Get fresh music recommendations delivered to your inbox every Friday.
We've updated our Terms of Use. You can review the changes here.

Painting Over the Dirt 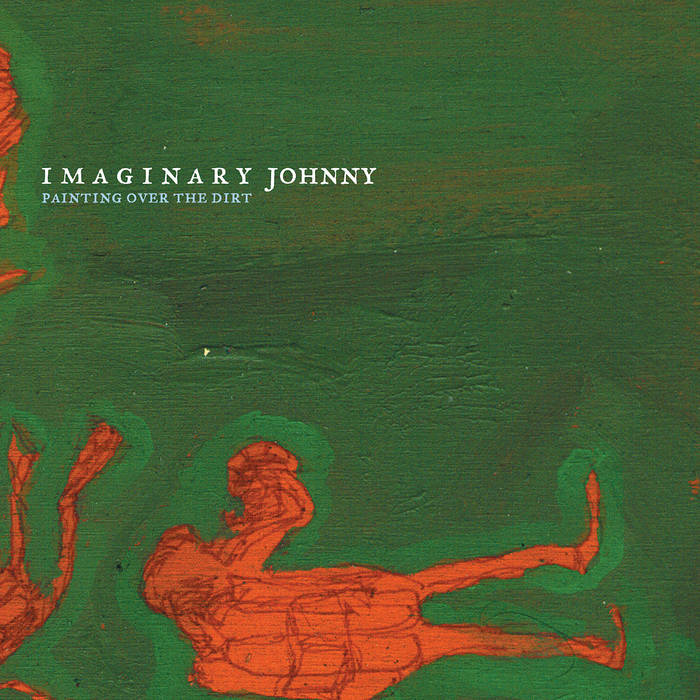 The first full-length, "Painting," is a collection of 10 songs written over a fairly long period of time. Most was written in Seattle, but a few stragglers (most obviously, 'Rat Race') were done in Brooklyn. Again, this record was tracked almost entirely in a bedroom with Stuart cobbling together samples, twisting them, re-arranging things layer upon layer. Completion of this record led down a new path though, through an exciting collaboration with producer/engineer Joel Hamilton during the mix. With Joel, the true possibilities of the studio began to reveal themselves. It was the beginning of a step away from the computer, with sounds traveling, finally, through air.

Bandcamp Daily  your guide to the world of Bandcamp

Frayle's Gwyn Strang and Sean Bilovecky join the show to talk about their cathartic new album.